There was a time when robot was an element of science fiction. Robots have been in use in the industrial sector for more than 50 years. Primitive robots were large and expensive. They were only used in large industrial sectors to perform heavy engineering tasks that were too heavy for human workers.. Today, smaller robots are in perform and they are specialized to work with humans side by side in the same workspace. Modern robots also cost only a fraction of what they once did.

One of the most important areas where the use of robots is very useful and popular is in the area of industrial painting. Robots that are used for painting are built with specialized operator programming. These types of robots are expert in painting your home flawlessly and can produce high end result consistently. Robots are not only used in large industrial paint project but also in smaller settings like house painting that requires a higher level of genuineness.

What Robots Can Perform in Regard to Painting?

Robots that are used in professional paint projects can literally perform everything from analyzing and inspecting the surface to determine the location of edges, recognize patters etc. Robots are even able to evaluate size and variety of other tasks related to paint project. These types of robots are actually built with a combination of software, sensors, algorithm and cameras that guide the robot system through a specific paint project. With the advent of modern robotic technology, robots can even recognize components, determine which part of the paint project to start early or leave for later, and what areas to paint on an object. These types of robots are customized to provide users with a pinpoint accuracy and unique specifications. With robots, you no longer will face common paint problems like drips or overspray issues.

As scientists are in the process of building slimmer, dual armed robots, robots can now be installed in smaller locations as well. You can easily install robots to paint in smaller locations such as a wall, a shelf, or even on a rail. This makes robots eligible to work on smaller locations to perform a multitude of tasks using less space. Another important advantage that comes with robots is an increased workspace safety. In the past, exposure to hazardous paint and other chemicals was a sensible issue in paint projects. However, by using painting robots, this risk is minimized. 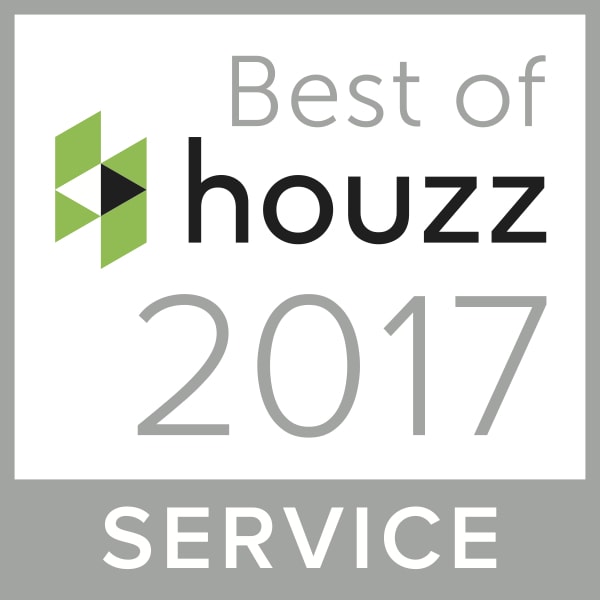 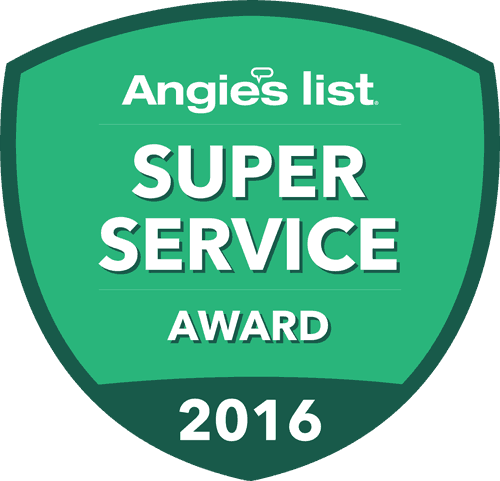 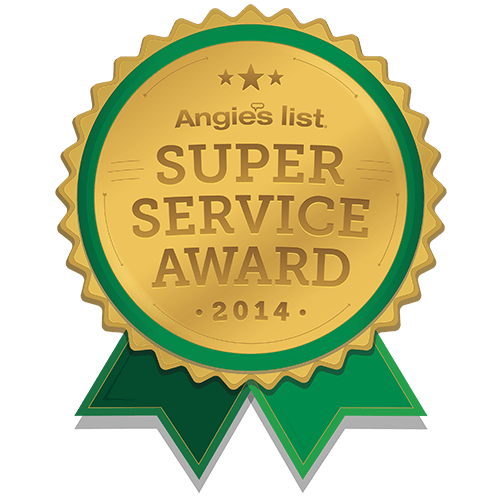 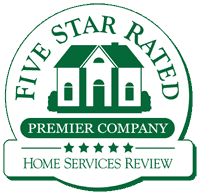